In 1205, Francis of Assisi was called by God to rebuild the Church. Early in his ministry, Francis recognized the need to include people from all walks of life within his movement of reform and renewal.

The work of following Christ in humility, love and joy, which is the vocation of all Christians, could not be restricted to the traditional life of the Friars and Sisters. This was true in the thirteenth century and it remains so today. Today, there are estimated to be over a half-million Franciscans worldwide in the various denominations of the Christian family. Anglican Franciscans are divided among five provinces worldwide. It currently includes the First Order Brothers and Sisters – who live a celibate life in their respective communities – and Third Order Society of St Francis, Province of the Pacific. The Third Order Society of St Francis, Province of the Pacific consists of men and women, single or in committed relationships, who, though following ordinary professions, are called to a dedicated life of service to our Lord through prayer, study, and work. Like the First Order, Tertiaries make a lifetime commitment to live a Rule of Life in company with the sisters and brothers in their Order. Tertiaries follow Francis in prayer and action by striving to be peacemakers, working for social justice, and deepening our relationship with God. We share Francis’ concerns for the earth’s well-being, the poor, and the marginalized.

We are delighted you’ve visited us today. As you explore the site, we hope you will consider whether or not God is calling you to the life we share in The Third Order, Society of St Francis, Province of the Pacific. In the name of Christ and our brother Francis, pace e bene!

Francesco Bernadone was the son of a wealthy merchant. For the first twenty-seven years of his life, Francis was an elegantly dressed playboy. His rich imagination, coupled with his father’s hope that he would earn a title for the family, led him into dreams of becoming a knight. When he was seventeen, the men of Assisi attacked the local fort while the duke was away. They killed everyone in sight and tore down the walls, using the stones to build a protective wall around their city. Francis surely took part in that assault and helped to build the wall afterward. Made confident by their easy victory, the citizens of Assisi later attacked the neighboring town of Perugia where the duke had taken refuge. They were quickly defeated and Francis spent time as a prisoner of war. The seeds of his conversion were sown during that time.

Some years later, Francis again went to war as part of a contingent of citizens of Assisi who rode to the aid of the besieged Papal army. As Francis rode along he heard a voice call to him: “Francis! Who do you serve? The servant or the master?” At first he thought it was

an impertinent companion, but when he saw he was alone, he realized it was the Lord’s voice that he heard.

“I am at your service, Lord,” he replied. “Just tell me what you would have me do.” At the Lord’s request, the obedient Francis returned to Assisi but never again to the playboy lifestyle he had left behind.

Francis came to mirror the love of Christ and the living Gospel so closely that nearly everyone who met him wanted to follow his way. He realized that not everyone could or should take up a celibate life of poverty and homelessness, yet he recognized that people unable to do this were still drawn to serve God with deeply committed hearts and lives. Long before Francis was born, groups of men and women in ordinary secular walks of life were living under rule and vows as members of “Third Orders.” Francis saw this as an appropriate answer for many of his followers, and so, eight hundred years ago, the “Brothers and Sisters of Penance,” later known as “Third Order” or “Secular” Franciscans, came to be. 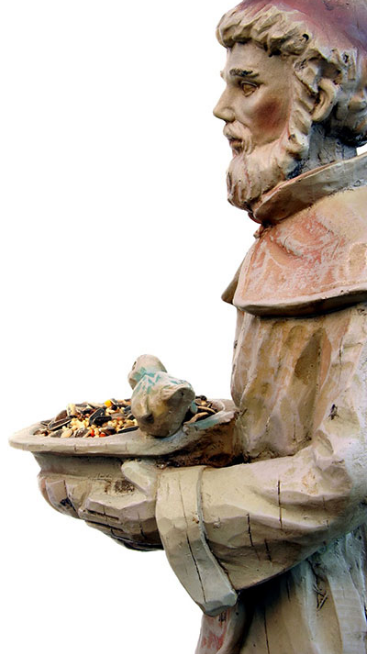 About the Tau – a Franciscan Cross

The first recorded reference to the TAU is from Ezekiel 9: 4, “Go through the city of Jerusalem and put a TAU on the foreheads of those who grieve and lament over all the detestable things that are done in it.” The TAU is the last letter of the Hebrew alphabet and looks very much like the letter “T”.

Council and that he heard the words of Pope Innocent III when he said, “The TAU has exactly the same form as the Cross on which our Lord was crucified on Calvary, and only those will be marked with this sign and will obtain mercy who have mortified their flesh and conformed their life to that of the Crucified Saviour.” From then on, the TAU symbol became Francis’ own coat of arms.

St Bonaventure said, “This TAU symbol had all the veneration and all the devotion of the saint: he spoke of it often in order to recommend it, and he traced it on himself before beginning each of his actions.”

Celano, another Franciscan historian writes, “Francis preferred the TAU above all other symbols: he utilised it as his only signature for his letters and he painted it on the walls of all the places in which he stayed.”

Source: The Tau – A Franciscan Cross by Ken E. Norian 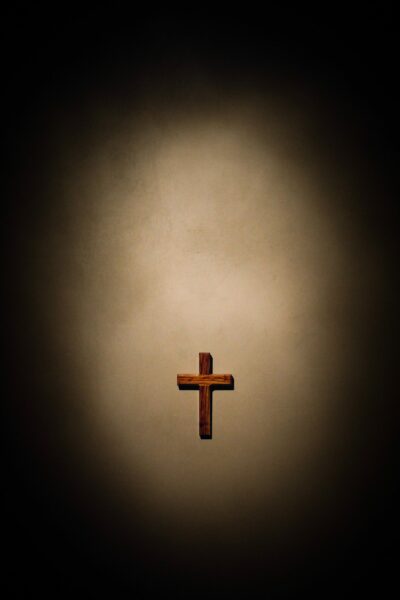 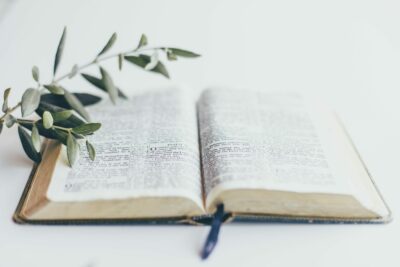 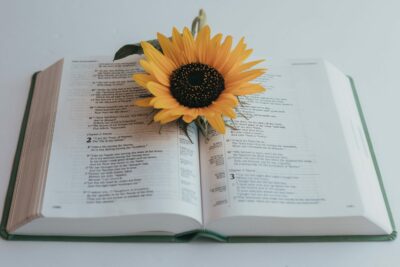